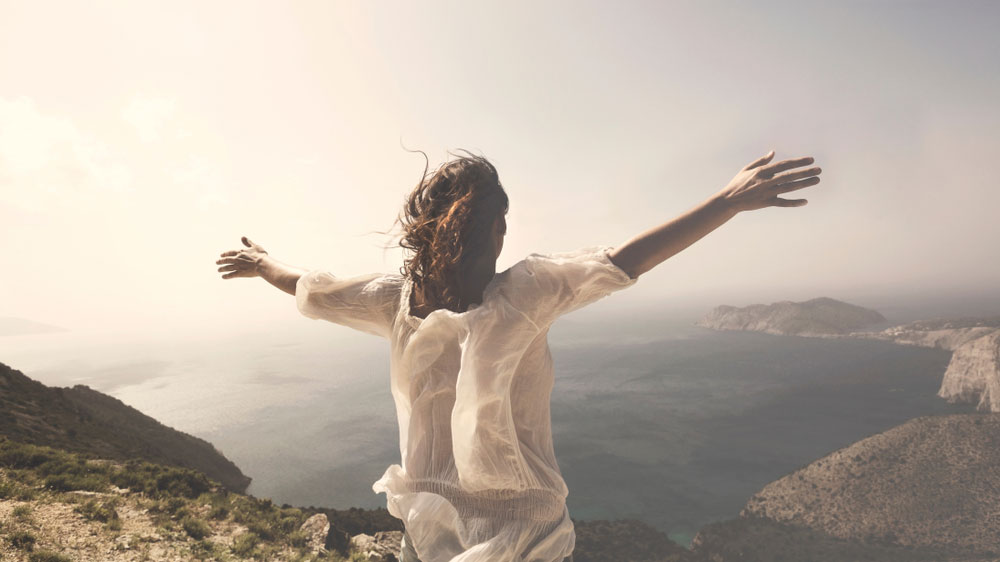 The Empty Bride of Christ

The Empty Bride of Christ

That doesn’t sound reassuring, does it?

Let’s be honest. It is a bleak title, conjuring feelings of hollowed souls, tired, loveless, empty hearts. We are confronted with these when we look at the world scene. We struggle to find leaders who are not empty. We look in the mirror, only to see the transparency in our eyes, betraying our own emptiness to the world. We don’t want to be like that, so why are we?
Why are we so poured out that we can’t seem to come back to a fullness? Is it time? According to a friend, time doesn’t even exist. Yet we do and do not feel it pass, we lose it, we find it, we give it, we take it from others. We have it, yet we don’t. Heck, we use it to keep a song moving along in worship! Maybe that’s timing, but time and timing both keep a rhythm of some sort.

So yeah, maybe it is time, but not our lack of it, more like our poor management of it, in giving some of it back to God.

We can go for the simple answer, “make time for the Lord!”
When I hear that, I cringe, not because of God, but because I am forced to face my lack- my lack of commitment, focus, attention, and there it is- time (though I say again, we don’t lack it, not really). I have it in my head I have to go an hour or more in prayer, or I’m not doing it correctly, so I don’t try. When I look at the time Jesus spent with people- DUDE! he was non-stop flinging the gospel in every direction, except when he stepped away and put some time in with God. The Bible doesn’t tell us how long he spent doing this, every time he slipped off, but I can see it when he spent 40 days and nights getting prepped for his tempting by the devil. By the time the devil showed up with his sullied offers, Jesus was whipping him with some knowledge, some strength that could only come through God, and finally he told Satan he had to scram, He was too full of God’s power to be swayed.

“Then Jesus was led by the Spirit into the wilderness to be tempted by the devil. After fasting forty days and forty nights, he was hungry.” Matthew‬ ‭4:1-2‬ ‭NIV

“Jesus answered, “It is written: ‘Man shall not live on bread alone, but on every word that comes from the mouth of God.’ ”

Jesus answered him, “It is also written: ‘Do not put the Lord your God to the to test’”

Jesus said to him, “Away from me, Satan! For it is written: ‘Worship the Lord your God, and serve him only.’ ” Then the devil left him, and angels came and attended him.”
‭‭Matthew‬ ‭4:4, 7, 10-11‬ ‭NIV‬‬

Notice that last line, “and the angels came and attended him.”
More empowering and maintenance to his person!

Jesus again spent a great deal of time in the garden of Gethsemane prepping for Judas to betray, knowing this was the point when things for everyone were going to take a hard turn and spiral toward his death.

“They went to a place called Gethsemane, and Jesus said to his disciples, “Sit here while I pray.””
‭‭Mark‬ ‭14:32‬ ‭NIV‬‬

He was more than a few minutes. He had much to wrestle with in that moment, as he was overwhelmed with grief, feeling wretched and mournful. It affected His body! He needed to be filled and strengthened for the coming events, and He wanted them to keep an eye out for him.

“Then he returned to his disciples and found them sleeping. “Simon,” he said to Peter, “are you asleep? Couldn’t you keep watch for one hour? Watch and pray so that you will not fall into temptation. The spirit is willing, but the flesh is weak.” Once more he went away and prayed the same thing. When he came back, he again found them sleeping, because their eyes were heavy. They did not know what to say to him. Returning the third time, he said to them, “Are you still sleeping and resting? Enough! The hour has come. Look, the Son of Man is delivered into the hands of sinners. Rise! Let us go! Here comes my betrayer!””
‭‭Mark‬ ‭14:37-42‬ ‭NIV

Ooh. That’s a high bar to set. We can’t compete and we don’t have to, we need to remember that. We keep our lives so full, we do not say, “no” when no is what’s best. We run, doing so much, and we go to the mirror and say, “Look at you, you’re worn, so it must be the way to follow Christ.”

“GET DOWN OFF THE CROSS HONEY, SOMEBODY NEEDS THE WOOD!”

I heard this in a movie, and it is something that has been outrageously true, and stuck with me. God’s not calling me to be a martyr with my time to service or in everyday life, to the point I leave no time for Him. If I do that, I’m going to empty very quickly. I can’t be a filled vessel if I never stop. There are some things in life that can wait, or not happen at all.
God has to be constantly pouring into our flesh to keep it moving. Why are we not willing to stop and partake of it? He won’t run dry. Look at the first miracle of Jesus.

“Nearby stood six stone water jars, the kind used by the Jews for ceremonial washing, each holding from twenty to thirty gallons. Jesus said to the servants, “Fill the jars with water”; so they filled them to the brim. Then he told them, “Now draw some out and take it to the master of the banquet.” They did so, and the master of the banquet tasted the water that had been turned into wine. He did not realize where it had come from, though the servants who had drawn the water knew. Then he called the bridegroom aside and said, “Everyone brings out the choice wine first and then the cheaper wine after the guests have had too much to drink; but you have saved the best till now.” What Jesus did here in Cana of Galilee was the first of the signs through which he revealed his glory; and his disciples believed in him.” John‬ ‭2:6-11‬ ‭NIV‬‬

He had them snag empty vessels, fill them with one thing, then he changed inert contents to something potent. Are there enough of us, really, to handle the outpouring of his spirit, his power, his love. Nope, never. We will not have enough people to hold the never ending love of God. But we have to be still to absorb Him, or there’s nothing to pour into the rest of the world. Who can fill a glass while it’s moving? I think we’ve all chased a toddler with a cup- doesn’t work. Let’s not wait until we are put in a spiritual headlock to be still enough to connect.
I take comfort in Matthew 6:7-8 “And when you pray, so not keep on babbling like pagans, for they think they will be heard because of their many words. Do not be like them, for your father knows what you need before you ask him.”
This lets me know I am not expected to chatter as I watch the clock.

In Luke, I see how important it is to just “hang out” with God, and maybe let the things distracting my eye fall by the wayside for a minute. The world won’t stop spinning if I do, right? He just wants me to let things fall away and coast a bit, let my mind shut up and listen. Sometimes all it takes is hanging out on the porch watching the sky. I know he’s there. He likes to show me things he’s done. All the things I see in those moments- he made them. For all I know, every wave of a tree, every soft breeze, chirp of a bird, and blooming flower is acknowledging him for their existence. If they are worshipping, who am I to not do the same?

“As Jesus and his disciples were on their way, he came to a village where a woman named Martha opened her home to him. She had a sister called Mary, who sat at the Lord’s feet listening to what he said. But Martha was distracted by all the preparations that had to be made. She came to him and asked, “Lord, don’t you care that my sister has left me to do the work by myself? Tell her to help me!” “Martha, Martha,” the Lord answered, “you are worried and upset about many things, but few things are needed—or indeed only one. Mary has chosen what is better, and it will not be taken away from her.”” Luke‬ ‭10:38-42‬ ‭NIV‬‬

This world will drain you dry, spill your cup, then cast you off as you are rendered useless. It has no plans for a symbiotic relationship with us. God does, and wants us to follow Jesus’ example, returning his love, and not always in the direction we think- we are to send it out. He pours into us, wanting us to pour into others less full than we are, and return to him for more. Take time to put your empty cup down, stay awhile, hang out with the creator. When you stand to go back into the throws of life, you should notice you got a refill. At the wedding feast, we will be fulfilled as the Bride he has chosen for himself. Invite everyone to attend. Be joyful, he’s the ultimate groom!