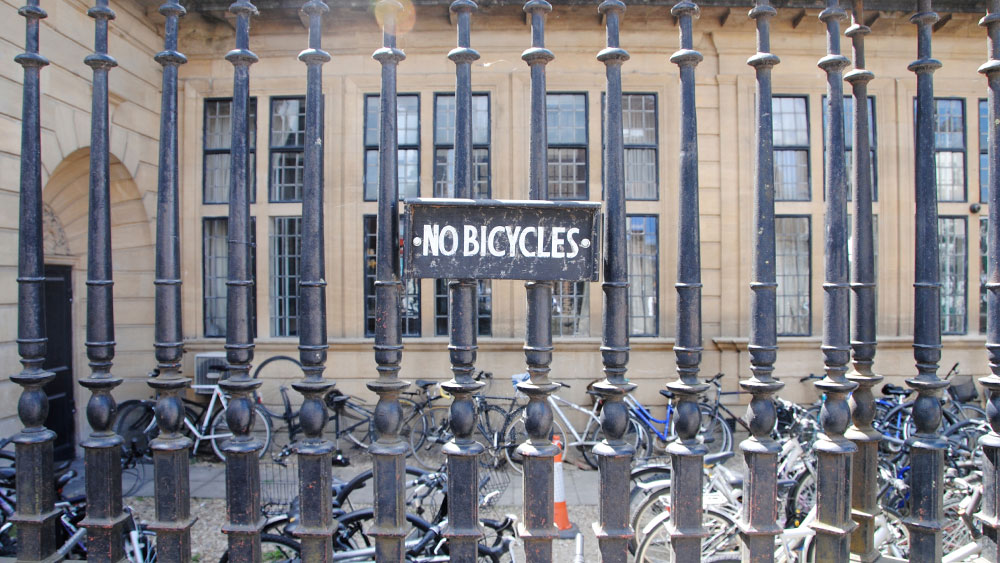 How to read Jesus on Lust & Divorce

Last weekend we finished up 2 of Jesus’s more “culturally” difficult teachings in the Sermon on the Mount around the topics of sexuality. Namely that while sexual desire is a good thing when directed at your covenant partner (or spouse), it can wreak havoc on literally every other relationship in your life. He immediately goes to one of the biggest hot topics of his day (just like our day) around the marriage relationship but more specifically about the appropriateness of ending the marriage.

We often read these types of passages with eyes focused on moralistic prohibitions that can be quantified and then enforced. It’s the way many Christians read all kinds of passages of scripture, not just the teachings of Jesus but there’s a huge problem with this.

In 2005, Melinda Lundquist Denton and sociologist Christian Smith wrote a book called “The Religious and Spiritual Lives of American Teenagers. In it, they coined the term “moralistic therapeutic deism” that has gone on to gain a wider audience among Christian leaders trying to understand why church goers sometimes act the way they do.

They determined a set of core religious beliefs that many American teenagers held that don’t really apply to just one particular religion. They are:

Their work was so ground breaking because it touched on some of the core beliefs of many christian church goers, not just teenagers, and it focused on moral expectations of a distant God, not a God that created you to be in community with Him and each other.

This very self-focused set of religious beliefs was most interested in knowing what you should or shouldn’t do to be happy and go to heaven.

Jesus didn’t teach like the other teachers of His day. Instead, he said things like, “You have heard it said, but I tell you…” and “those who have ears to hear, let them hear”.

When he begins to preach his most extensive sermon at the beginning of his public ministry, it is easy to jot down a list of do’s and don’ts. Don’t get mad (good luck with that), don’t lust (really?) and don’t get divorced unless your spouse commits adultery (if you already are for any other reason, you’re toast).

It’s easy to read scripture this way. It’s absolute. It’s concrete. You have a quantifiable list of things you should (and shouldn’t) do. But in truth, this was not Jesus’s purpose or how he talked about these issues in other places in the Bible.

When talking about sexual desire or divorce, Jesus was more focused on pursuing health, not handing out judgements. Don’t lust, because that’s someone else’s spouse or future spouse and you don’t want to diminish their marriage. Don’t shortcut the sexual intimacy in your marriage to your covenant partner by giving it away to someone else, either. Love your husband or wife in a way that only someone absolutely committed to them for the long haul would do and be free from the temptation to view your neighbor as an object for your own consumption rather than someone who is made with infinite value and dignity in the image of God.

You will unlock the true beauty of the teachings of the Bible when you ready the why’s as often (or moreso) than the what’s. God has given us a path to return to His original design and it is not only good, it is very good.