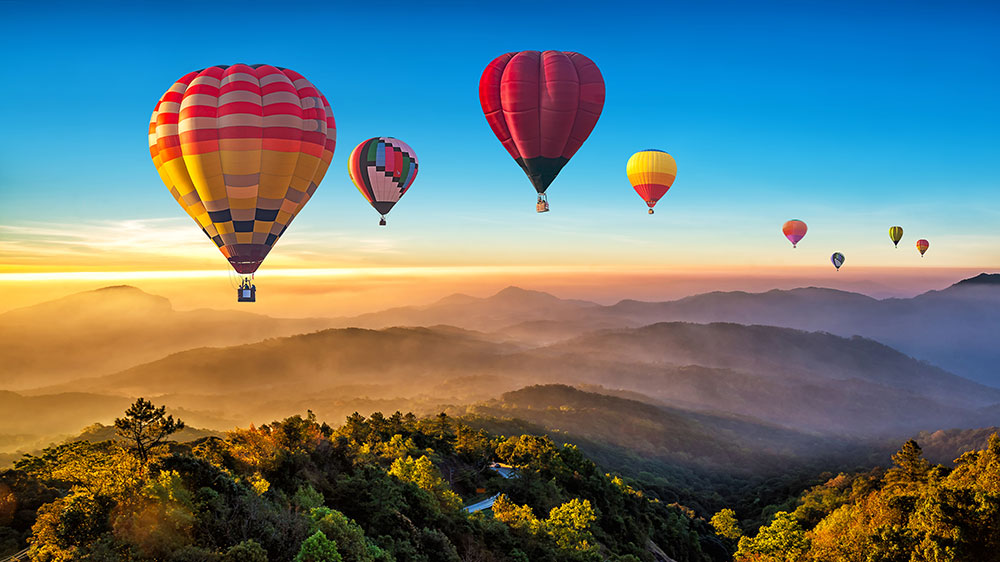 Can you be ‘saved’ and not grow? (Justification vs Sanctification)

We are in the midst of our “Simple.” Series at Journey and just finished talking about having a simple faith that not only is continually seeking God, but that we think highly enough of Him to trust him implicitly.

A friend brought up the very real difference between Justification (the moment that you are ‘saved’ or made just in the eyes of God in spite of your sin because of Jesus) and Sanctification (the process of growing or being transformed into the image of Christ). They are both spoken of in the Bible and they are both very real things.

What many Christians have struggled with is the question, “Can I be justified and not sanctified?” In other words, can I come to a moment of being saved and made just in the eyes of God without committing to or experiencing the process of growing or being transformed?”

In the 70’s, 80’s, and 90’s the church in America was experiencing a golden time of growth and evangelism. Events that encouraged people to “receive the gospel” and “make a decision for Christ” were very effective in bringing people into our churches and convincing them to ask Jesus to be their Savior. Evangelistic events and crusades were everywhere, encouraging listeners to be saved so they would go to heaven.

If someone did…done. End of story.
“That’s one more in heaven!”

The problem is that this is not how the Bible talks about salvation or the gospel. God is not just looking for you to get saved. He is looking for you to find that He is your greatest treasure. That you are growing in your love for Him and desire to follow Him. He ultimately wants you to change, to be transformed into the image of His Son in your everyday life, not get your ticket to heaven punched.

One of the greatest injustices that we have done to the gospel is to uncouple sanctification from justification. Millions of christians in America believe that God ultimately wants us to say we are sorry for our sins and ask Him to forgive us so we can go to heaven. You could do all of that in a few minutes without ever changing anything in your life.

God, however, is looking for people who are broken over their sin because they believe there is a better way, see Him as their greatest treasure, trust Him to believe that His Word is true and necessary for living a full life, and are constantly in the process of growing to be more like Christ.

Do you see the difference?

One is focused on a singular moment while the other is focused on eternal change of relationship, perspective, motivation, behavior, and action.

The apostle James struggled with this very same thing.
Paul had been preaching a gospel of being saved by God’s grace through our faith in Christ Jesus and people were responding.

Paul’s main idea was that you can only be saved because of God’s love for you and offer of forgiveness through the sacrifice of Jesus Christ. You couldn’t earn it or pay it back. It was a free gift to those who wanted it and those who believed it was true.

Some christians (again, little ‘c’) were accepting this message without every doing anything about their faith. Never growing. Never transforming. Never doing anything. They had their heaven ticket punched and now they could do whatever they wanted.

In order to combat this false understanding of the gospel, James began teaching this…

14 What good is it, my brothers, if someone says he has faith but does not have works? Can that faith save him? James 2:14 (ESV)

He then goes on to give an example of how these early christians would claim to have faith but that faith didn’t have any action behind it to demonstrate that it was real.

15 If a brother or sister is poorly clothed and lacking in daily food, 16 and one of you says to them, “Go in peace, be warmed and filled,” without giving them the things needed for the body, what good is that? James 2:15-16 (ESV)

(In the south, when we do this, we say, “I’ll pray for you” instead of lending a helping hand.) Then came his explanation of true faith and salvation.

17 So also faith by itself, if it does not have works, is dead.
18 But someone will say, “You have faith and I have works.” Show me your faith apart from your works, and I will show you my faith by my works. 19 You believe that God is one; you do well. Even the demons believe—and shudder! James 2:17-19 (ESV)

James does not present a list of necessary works because there isn’t one. His point was not that you have to prove your faith. Instead, he was saying that true faith motivates us to act…continually.

If we truly experience Christ, it will manifest change and action in us. If there is no change or action, then that faith is dead.

This brings us to some good and bad news. First, some good news…

Sanctification is a process and not a destination. If you are a follower of Christ, you will be in the process of sanctification your entire life. That means that you are not expected to achieve a perfect place of being sanctified, or some measurable maturity that should be reached on some predetermined time line.

You are on a journey of growth. Wherever you are, if you are growing, you are where God wants you. That will sometimes look like definable actions and other times it will be subtle changes in your world view, your view of God, and your view of yourself.

I often look at other followers, pastors, and leaders and think, “man, they are so much farther down the road than me.” But that’s ok. You may do the exact same thing.

I am encouraged and excited to know that God is doing something in me and that I will continue to change and be transformed.

God’s not shaking a crooked and angry finger at me because someone else is farther down the road. He is pleased and smiling that I am making progress.

There is some bad news to all of this, though. Namely, that there are those that believe they were “justified” but had no interest in growing, changing, or following. They will one day stand before Jesus and he will say, “I never knew you”.

Jesus’s point to them was that there are some that will not only claim to be justified, but they will also do “spiritual-looking” things. On the inside, though, nothing has changed. Jesus is not their treasure. They are not interested in conforming to HIs image and they are not changing.

It’s hard to imagine a time when someone would want to “fake” being a Christian. In our context, today, there is no real benefit. It’s not valued by secular culture and the church is no longer a money making network for crafty salesmen.

“Sure, if there does happen to be a heaven, I might as well make sure my bases are covered. If there isn’t, it’s not big loss. All I said was a prayer. I never really changed anything else in my life or the way I saw myself, God, or the world.”

It is a powerless and dead faith that is no benefit to anyone.

Instead, the good news of the gospel is this.

You were created to be whole, healthy, full, hopeful, and full of joy as you live and walk with our creator, God. However, you are stuck in a world that is constantly being negatively effected by our own fractured understanding of our world, ourselves, and our creator because of sin.

Most people will be completely blind to these realities, but God is consistently trying to point you to a better way of life with Him through the Holy Spirit.

Once you realize that this is possible, if you believe that Jesus is God’s son, that he was blameless and without sin, and that he died to pay the penalty for our sin, you can escape the trap of being controlled by sin and be opened up to a life that begins to return to what God wanted for us in the first place.

As you learn through the Bible what God has been doing since creation and how we can live according to His ways, we are motivated to do what He says. It may not be easy and overcoming some of our old ways will be harder and take longer than others, but you can’t help being encouraged to continue this process. To celebrate new realities, new victories, new hope, new happiness, and new perspectives.

Walking with Christ is the highlight of our lives that makes everything else brighter, more full, and more exciting until one day, our ultimate hope will be realized….

Life on this earth will end and we will continue to live with Christ forever, apart from all of the muck and nastiness of sin that we have endured until that point.

So, you see, a desire to be saved without any change in us can not really be the gospel. You can’t find such a treasure and live as if it is anything but.

Justification is an important and definable moment on the journey of sanctification. But what we are focused on is the process, the long haul, the adventure…the journey, not the moment that it all began.