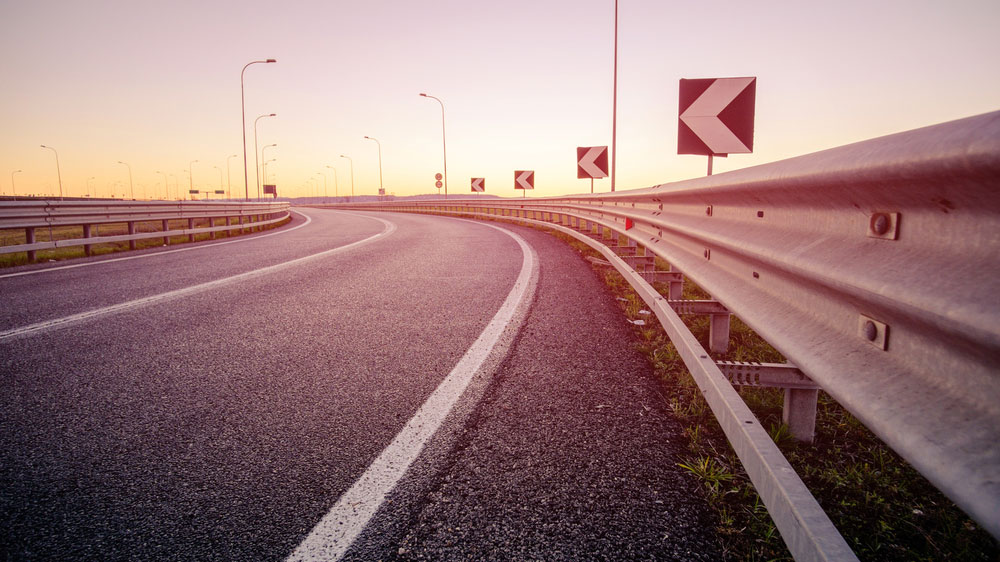 Have you ever felt very strongly about something, only to find out later that you were wrong? When we first started coming to Journey I made a point of learning people’s names. I did well with remembering most, but for a few I was convinced it was something else, even going so far as to correct other people who were on the fence about it (Sorry “Keith”… and “Denise”). When I realized my mistake I felt terrible and a bit convicted, but in the end it was an unintentional mistake.

If we are honest with ourselves, all of us feel convicted about something. Whether big or small there are issues, challenges, and events that make us all feel convicted. As a young adult, I dealt with a LOT of things that made me feel convicted. I was not following God’s Word as I should have been and was not entirely living the morals I was taught. I KNEW I was wrong, but didn’t want to change. I felt guilty over many things, but told myself, “at least I’m feeling guilty”. After all, as long as I feel guilty I know the Holy Spirit hasn’t given up on me… Spoiler alert: my logic didn’t end well. My choices affected every area of my life. I wouldn’t say I had “gone off of the deep end”, but every relationship in my life took a toll.

The reality was that I had a spiritual battle raging within me and God was allowing, even providing, those convictions for a reason.

It sounds harsh, considering it sin when we fail to just do something good. It sounds harsh to make the lack of doing something punishable. In today’s society, it sounds like backwards thinking. However, the reality of it is this: God is Serious. God is strict. But God is Just.

We don’t like to think of God as a strict God, but He is. As His people, we have rules, laws, commands, precepts, and ordinances to follow. And we don’t get to choose what we want to do.

10 For whoever keeps the whole law and yet stumbles at just one point is guilty of breaking all of it. 11 For he who said, “You shall not commit adultery,” also said, “You shall not murder.” If you do not commit adultery but do commit murder, you have become a lawbreaker. 12 Speak and act as those who are going to be judged by the law that gives freedom, 13 because judgment without mercy will be shown to anyone who has not been merciful. Mercy triumphs over judgment. James 2:10-13 (NIV)

We are told to listen to the word, and do what it says. All of it.

22 Do not merely listen to the word, and so deceive yourselves. Do what it says. James 1:22 (NIV)

12 Blessed is the one who perseveres under trial because, having stood the test, that person will receive the crown of life that the Lord has promised to those who love him. James 1:12 (NIV)

God has given us rules to follow, not to make life difficult, but to protect us. He convicts us, to help us. No one LIKES convictions, but they are necessary and good. Convictions are like guardrails: they’re not fun to hit, but they protect us from the alternative. When we listen to our convictions, they prevent us from further judgment.

I have a lot of different convictions in life. Some silly, some more serious. I don’t like feeling convicted, but it’s necessary. It’s difficult, and often times uncomfortable. It’s challenging, but I have to learn to listen to my convictions. I have to work to persevere through the trials, but in the end, what a glorious reward there will be!

So what are your convictions? Are you stuck viewing them as a bad thing? Are you too busy thinking that the guardrails are holding you back to acknowledge the protection they provide?

Listen to your convictions. What are they telling you?