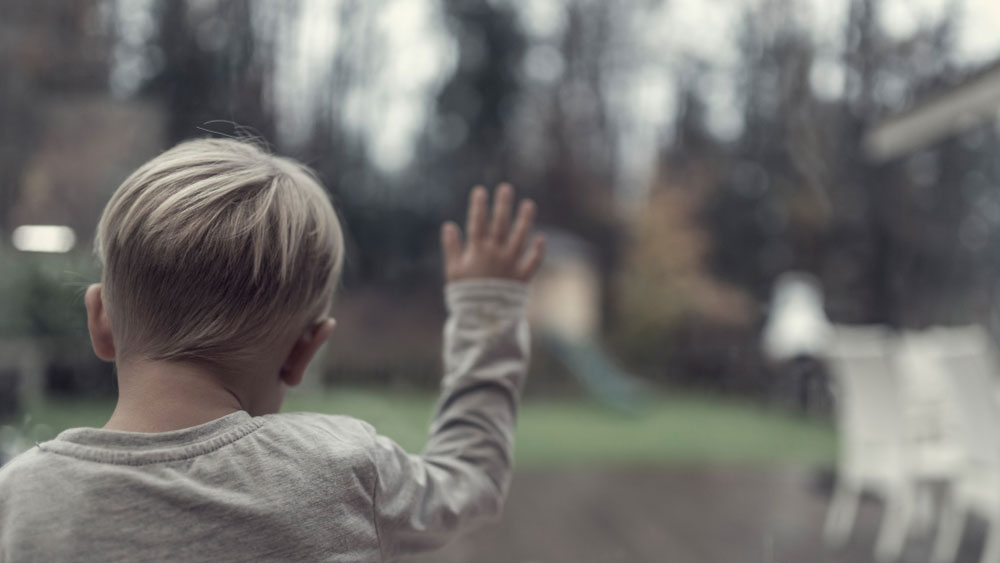 When what you believe propels you to live a certain way the fruits are evident, aren’t they?

It extends beyond pleasantries and ‘holding the proverbial door for others’.
It sinks into the fiber of our day, and we genuinely want to know about others what they’re doing inside their homes.

I watched a movie called Brad’s Status this week, and it got me to ruminating on this topic more.

I, much like Ben Stiller’s character, caught myself obsessing over outdoing others. I looked at Facebook and other sites and envied the accomplishments of others.

If you don’t struggle with this type of sin, count your blessings. Since the advent of the Internet, I’ve focused on popularity to the point of it being unhealthy. With Facebook in its infancy in the early 2000s, I recall the University of Kentucky being one of the first couple dozen schools having it launch, and I obsessed over gaining friends from every university in the US. Then, I launched into other countries when it went global.

Then, Twitter came along, and I tried to understand it. Then countless others debuted and I wanted to scour those sites as well to see if I might gain more ‘popularity.’

What it took me years to truly understand was punching me in the face from that first social media encounter: I was starved for attention. And instead of going to my knees and listening to the one spot in the universe that could deliver me from myself, I internalized the results as somehow being the sole purpose of growing up.

My one-track mind functioned like this: Gain friends, outdo and monitor the web, get jealous of others, and do this for what amounted to almost 1.5 decades.

This came to a screeching halt as I finished that not-so-flashy movie, Brad’s Status. It happened as Ben Stiller’s character watched his friends seemingly navigate their lives without a care in the world. They saw success and posted about it. They had private jets to usher them from one continent to the next. But, Stiller’s character watched and grew jealous, because he was in non-profit work. He made several points to reiterate how they would always comment on how noble that type of work was, but the conversation ended there. He fell out of touch with the bourgeois crew and was even forgotten when wedding invitations went out for a fellow friend.

It’s when he’s taking his son to visit schools along the northeast coast. The ivys and his alma mater that the story really turns up the ‘point.’ His favorite professor at Tufts University has passed away without him knowing it. His son is interested in Harvard, and he discovers a chance to really matter: he wants to get his son an interview with the music professor there. He knows his son wants this, and he wants to do something selfless for him.

And the cherry on top of this is while they’re watching a Harvard musical performance that he embraces the moment. He begins to cry, and he grips his son’s hand. Stiller’s character narrates as he’s done throughout the movie, but the portions in the concert really hit home to me. He says:

And I love that so much. ‘I still did love the world.’

These items, if you read them without any internalization, might cause you to think- Jeez these are some first-world problems.

And you’re absolutely right. They are. But there’s more to it than just that. We are all jealous of something. It might not just be status. Or, it might be that exactly.

If you interjected your name in front of that movie title, instead of it being Brad’s Status, would it sit well with you?

I know this has been a problem of mine for years. I get depressed when I’m not the center of attention. It’s been that way for a long, long time, and I’ve let social platforms exacerbate it.

I think I’m always going to be a work in progress, but I’m so glad God isn’t finished with me yet.

If we live by the Spirit, let us also keep in step with the Spirit. Let us not become conceited, provoking on another, envying one another.

And I think this sums up twenty-first century living for so many of us. It’s not the complete answer, but if we moved more by God’s fruit and less by the flesh we wouldn’t crave the status, the center of it all.

It would be more than enough to be obedient. It would be easier to love people.