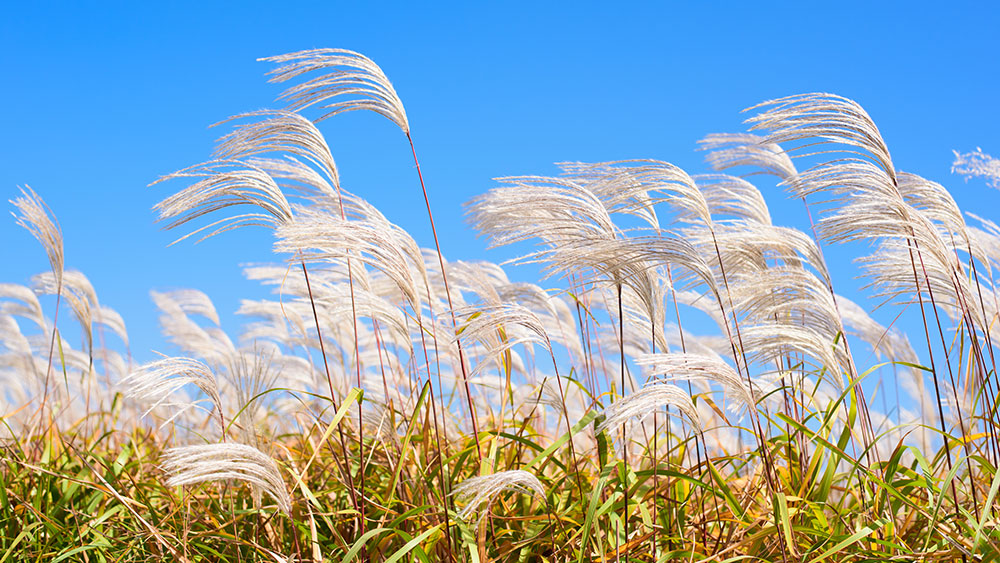 God is quietly inviting you…

When I go through a period of great stress or fear, I find myself becoming more desperate to hear something from God. My prayer usually begins and ends with some variation of, “HELP!”

Can you relate? I bet you can.

It’s in these times that it FEELS like desperation should be the thing that makes God’s voice more accessible. In other words, I so want to hear from God, it should be obvious when He speaks.

It sounds good. It even feels right, but that’s not really how the Bible describes God’s voice.

Elijah was perhaps the most famous of all of the Old Testament prophets but he lived in a time where there was a great revolt against God. All other prophets had been killed and they were coming for him. Elijah was desperate to hear from God.

In 1 Kings 19:11-18, we read about an exchange that Elijah had with God where God told him to wait and listen. Before long a great wind tore into the mountain where he was staying that broke rocks into pieces, but God wasn’t in the wind. Then there was an earthquake, but that wasn’t God. A great fire came next but God wasn’t there, either.

Finally, there was a still quiet voice…a whisper…that was God. You see, even in our desperation to hear from God, He is usually found in quiet invitations where we get away, remove distractions and focus our attention on God alone.

Many people want to hear from God but it seems fewer and fewer actually do. Some have even given up and taken the position that the only way to hear from God is through the Bible…but that’s not what the Bible says.

If you want to hear from God, he’s not likely to hit you over the head with a 2×4, which is what we often want. God usually speaks in a whisper for those who have trained their hearts to hear his voice. He’s still speaking and he’s quietly inviting you to listen.

We’re talking about this rhythm of hearing from God this weekend and I hope you’ll join us. He is quietly inviting you right now. Will you hear?