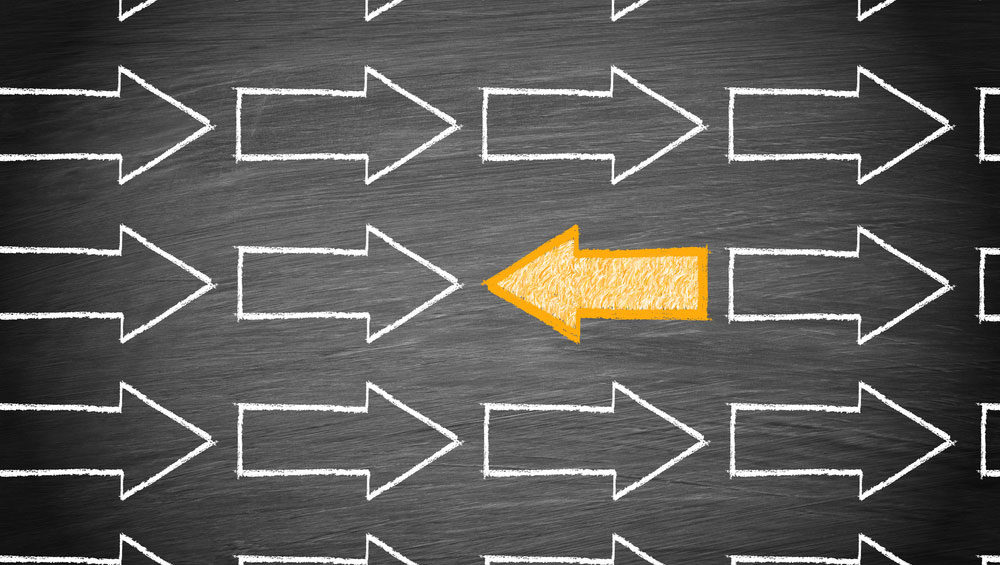 Faith Isn’t as Easy as it Used to Be

David Henderson
May 18, 2017
Discipleship
No Comments

Don’t misinterpret what I’m saying in the title of this blog: faith has never been “easy” at all (hence it ceases to be true faith). However, what I am saying is that living out Christian faith in American society today, as a whole, does not happen with the confidence that it used to. Despite the freedoms that we enjoy as a nation, it is actually becoming more and more difficult to live out the complete faith in Christ that makes us true followers of Jesus—particularly that part where we answer the call of the Great Commission to go out and make disciples (where in some cases that means starting from ground zero with people who likely at the point we meet them do not know Christ and may adamantly oppose Him). How do I know this? It’s pretty evident in what we see immediately around us but also on a national level as well.

I’m reading a book currently that Stephanie found and bought for us to help sharpen us as we continue to serve the students and their families at Journey, and it’s entitled Youth Ministry in a Post-Christian World: A Hopeful Wake-Up Call (by Brock Morgan). Since I’ve just put it out there, I’m about a third of the way through it, and I highly recommend this to anyone who relates to teenagers on any level and has any hope that they know and follow Christ (even if you’re not serving a single Sunday or in any ministry). Anyhoo… the term “post-Christian” really grabbed my attention. I’d never heard it before. I know what postmodernism is, but post-Christian certainly sparked questions. Essentially, it is the state of a society having been at some point and for some time heavily influenced by Christianity in the past, and in the present much evidence would support that the influence of Christian values and Biblical principles have lessened significantly on that same society. In other words, Christianity is not as important to our nation as a whole as it once was. It kinda hurts to admit it, but if you think about it it’s really the wrong battle that we’ve been trying to fight for too long. If you weren’t aware of this (and I think most of us have been, we’ve just not stopped to think about it), this really is good information to have so that you’re aware of how dire your witness to those around you can be.

Being in tune with the climate of our culture makes a big difference when ministering to teens and preteens, but it should also make us painfully aware that we don’t have much of a crowd to follow anymore (because you know, that’s what we silly humans tend to do). Now more than ever, we must be willing to pick up our own crosses and follow Him wherever He leads, whether anyone around us does the same or not. THAT is the type of faith that we must be willing to have if we desire to bear His name.

How about you? Are you willing to go against the grain of society? Would you being willing to humbly follow where He leads you, painfully carrying your cross while others standby and mock? I hope so, because He’s SO worth it.

May we be a church that truly exemplifies the Bride of Christ.