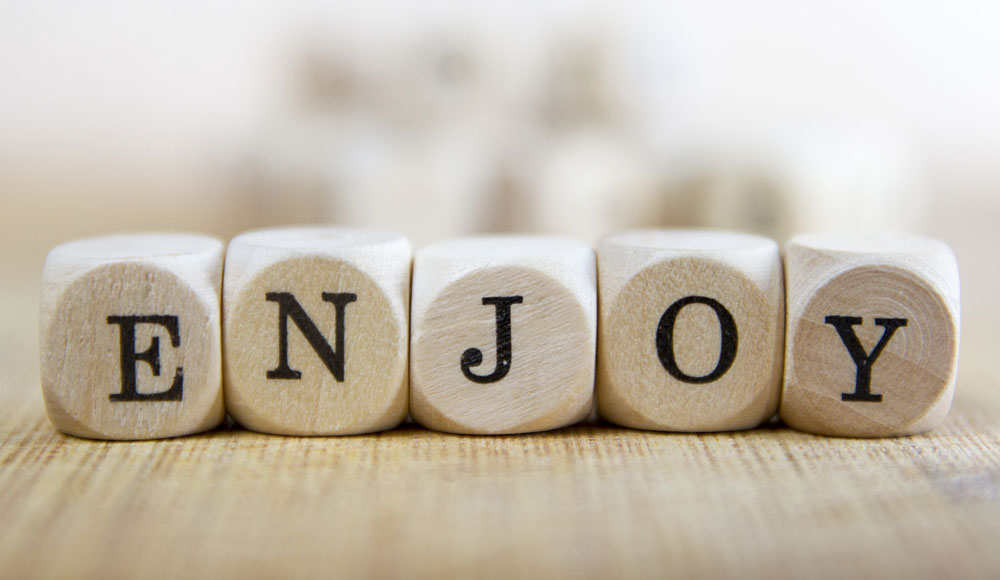 When was the last time during the Christmas season that you truly took a moment to enjoy all that was going on around you? This holiday brings more demands on people than any other throughout the year. We are all in a hurry to finish shopping, get from point A to B, bake, decorate, attend parties, meet deadlines, shuttle kids places, and so much more. It seems that what is meant to be a joyful time for everyone becomes a dreaded one.

I’ll be honest…Christmas is my favorite holiday. There’s just something about all the lights and everything else that encompasses this season that is so enchanting to me. And ever since Brayden and Jaxson have joined our family the holiday has catapulted to a whole other level now. To watch their excitement and joy over simple things like an elf moving daily, lights on houses, the magic of a man dressed in red, and the dance of candlelight as we sing songs of our Savior warms my heart beyond anything I could have ever imagined.

This year, though, I feared for some reason that Christmas wouldn’t be as magical as it has been in years past. We are taking on the chaotic fun of remodeling our kitchen. Yes, I know, during the busiest time of the year. Pray for us. Anyway, with that large task on our calendar we had to downsize our usual decorating to make room for cabinets and moved appliances. Instead of a large Christmas tree we have two little trees nestled against a wall in our living room. They seem puny compared to what has been there in the years prior, but the little trees have still brought joy to my children. So much so that when the lights of the top half of one of the trees burned out Jaxson couldn’t stop talking about it.

But what has been even more enlightening in the simple décor of the Henderson house this year is the realization, and confirmation, that it doesn’t take large trees or extensive decorating to please a child. That isn’t what defines Christmas to them. The numerous demands of this season aren’t where our focus should be either. We should remember the importance lies in surveying our surroundings and to accept what we have. Just like, for instance, Joseph did that wonderful night Jesus was born.

Imagine if you will the setting. Mary is in labor and even though she was carrying Jesus I don’t imagine it was any easier on her. She wouldn’t be looking for a place to rest in the middle of this so that job would land on Joseph’s shoulders. Because of the census the town they had traveled to was extremely busy and full of people. It would be quite an undertaking getting from place to place, checking for a place to stay. With the demands of the upcoming delivery of Jesus, Joseph would be stressed, to say the least, at the task before him. So, when all he could find was a stable for them he had to accept his surroundings. We don’t read that he pitched a fit that he couldn’t stay at the inn. We don’t read that Mary refused to lay her baby in a manger. It seems that they simply accepted what they had and, therefore, resulting in the birth of Our Lord and Savior, Jesus Christ.

Instead of focusing on everything on your to-do list this year, why not focus on the simple joys God has placed in your life around you? For me, the focus is not on the disruption of Christmas decorations due to the lack of a kitchen. It isn’t even the sight of a half-lit little Christmas tree. It is the joy of my children’s happiness and the joy that my Savior is on the throne, reining as King, because He chose to come to us as a baby long ago in a simple way.

“While they were there, the time came for the baby to be born, and she gave birth to her firstborn, a son. She wrapped him in cloths and placed him in a manger, because there was no room for them in the inn.” (Luke 2:6-7)

Merry Christmas from the Hendersons!