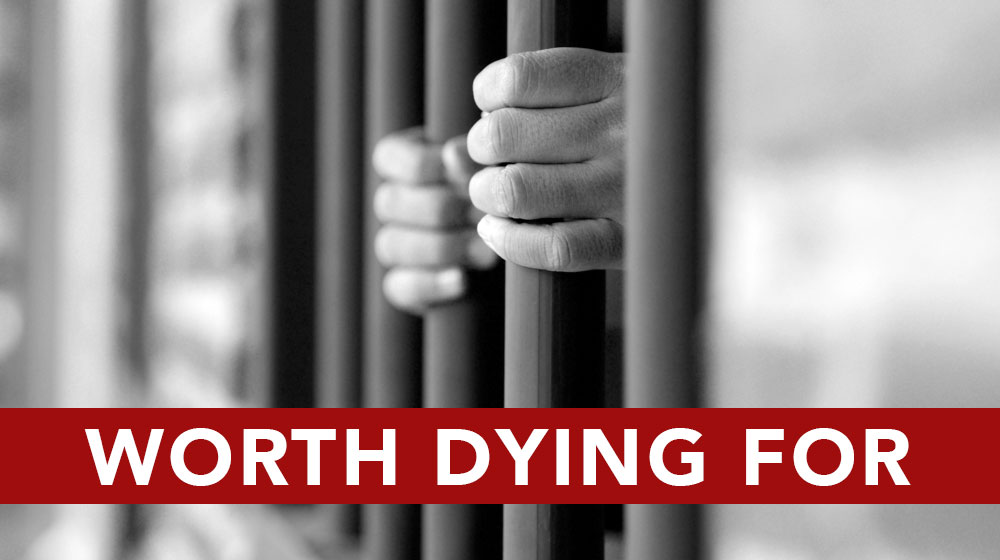 Everyday, it seems, is a new horrific headline about a bombing or shooting happening in our world.
It also seems, that Christians are bearing much of the brunt of this current wave of evil in the world through Radical Islam.

This past Sunday, while billions of Christians were celebrating Easter around the world, the Pakistani Taliban was carrying out a bombing in Lahore, Pakistan that would kill 74 and injure 362. 24 of those killed were children.

Persecution against Christians has increased to a point that even the current White House administration has been forced to recognize that Radical Islamist’s are committing genocide against Christians in the Middle Eastern world with hopes for it to spread across the entire globe.

“Christians Renouncing their Faith by the Thousands to Save their Own Lives.”

I don’t see that anywhere. Yet, we are seeing Muslims turning from their faith to embrace Jesus Christ after witnessing what Christians are going through and their commitment to their faith in the midst of their own torture and death.

Many people in this volatile part of the world have discovered one undeniable truth…
Jesus is worth dying for.

It’s not a new idea. All but 1 of Jesus’s disciples would be killed for their faith and none of them would renounce their faith. They knew that Jesus was worth dying for, too.

As we watch these terrible acts endured with such beauty and faith, let us pray for their courage and hope that they will be able to endure and to see the miraculous work of God around them.
Once this life is over, one so much more wonderful awaits all who know and love Christ.

But rejoice insofar as you share Christ’s sufferings, that you may also rejoice and be glad when his glory is revealed. 1 Peter 4:13 (ESV)

While much of the news coverage of this type of persecution is covering martyrdom in Pakistan, Iraq, Iran, and Afganistan, the greatest hot spots of Christian persecution have actually been happening in Rwanda, southern Sudan, Indonesia, China, and Nigeria.

Will you join me in praying for Christians around the world?

*If you would like to learn more about Christian Persecution, I encourage you to become familiar with “The Voice of the Martyrs”. You can view their website here…