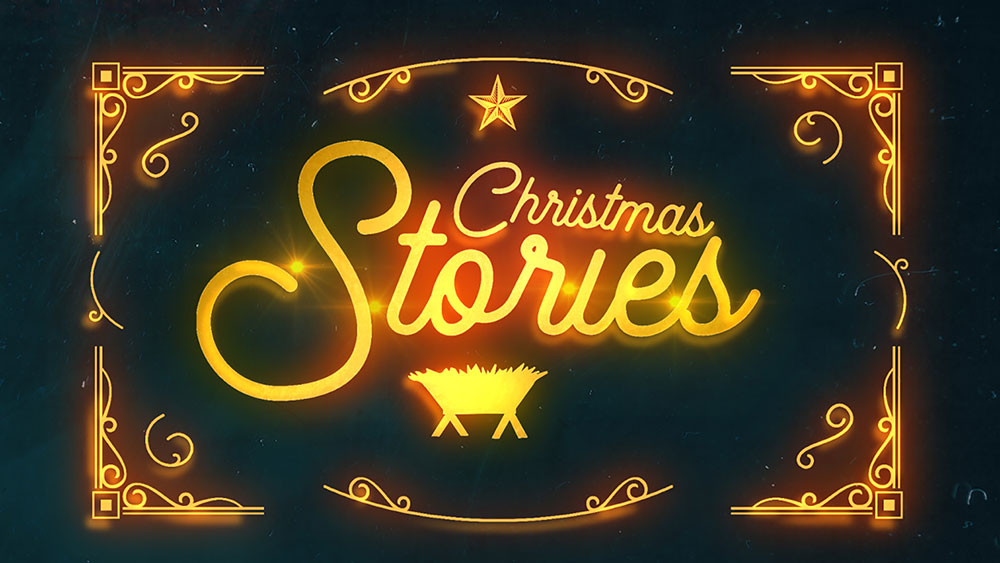 On Sunday, we looked at a popular, but seldom discussed character of the Christmas story…Joseph, the earthly father of Jesus.

He is one of my favorite characters of the story but not because of his position or his popularity. What little we know about Joseph demonstrates that he was a man who heard from God and obeyed.
Time and time again.

When Mary was found to be with child and not by him, he heard God say “stay” and he did.

When he heard God say flee to Egypt, he heard God and left for Egypt, thus fulfilling the prophesy that Jesus would come out of Egypt.

When he heard God say return but go a different way, he heard God and went to Nazareth, fulfilling another prophecy.

Joseph taught Jesus his trade…
how to read scripture…
how to throw a ball, dress himself, and carry himself in public.

Joseph wasn’t the kind of man that garnered a lot of attention. We don’t even know how or when he died, just that we never hear of him again after Jesus dissappeared into the temple when he was 10 or 12 years old.

What I love about Joseph is that he was not a superstar. He wasn’t a celebrity but he was faithful.

We live in a world that says we are less than others if the story doesn’t revolve around us.
If we aren’t the superstar at school, work, or our peers, somehow we have failed.

I love Jesus because he shows us that some of the people that changed the world did it by being quiet, faithful, and pretty much invisible.

No matter where you are in life. God wants to use you to change the world, too.