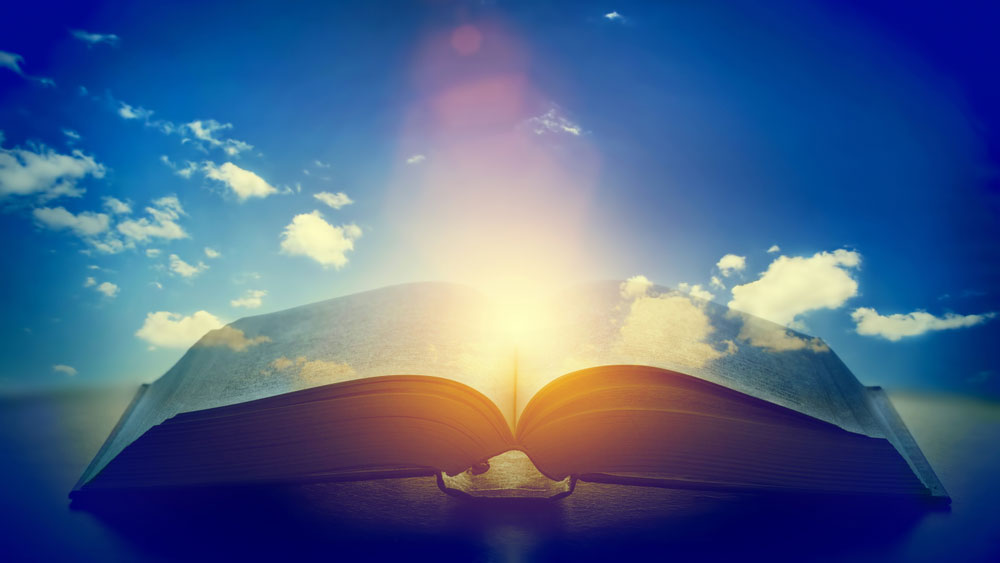 Working on a new book over the holidays brought this Thomas Merton quote to life for me:

“The poet enters into himself in order to create. The contemplative enters into God in order to be created…If you write for God you will reach many men and bring them joy. If you write for men—you may make some money and you may give someone a little joy and you may make a noise in the world, for a little while. If you write only for yourself you can read what you yourself have written and after ten minutes you will be so disgusted you will wish that you were dead.”

It parallels nicely with this story of greed and the result it brings:

I love this for so many reasons:

1: Grace shown by the Abbot to the brother
2: The value and the admittance of its value
3: The buyer taking it to the author to determine its value
4: The repentance of the brother
5: Abbot Anastasius’ gift of the stolen book
6: The brother’s commitment (lifelong) to the Abbot
7: God’s use of all involved

The abbot wrote for God and never compromised his commitment to Him. His book wasn’t his pride and joy. His creativity wasn’t more important than his love for the brother. His treasures weren’t in manmade things (even those created by his own hands). A 1-of-1 copy didn’t stir his heart to greed and anger. Instead, he kept his faith in God’s purpose during this theft, and he listened and forgave the man. The first edition of his book wasn’t what stirred his soul to worship. It was God’s place in his life. His time with the Creator prompted him to love the man, the buyer, and everyone involved. His time with the Creator gave him patience and wisdom to listen while the story developed. His time with the Creator caused his heart to forgive and forget. A wonderful interpretation of how unimportant our gifts are and how precious God’s will is.