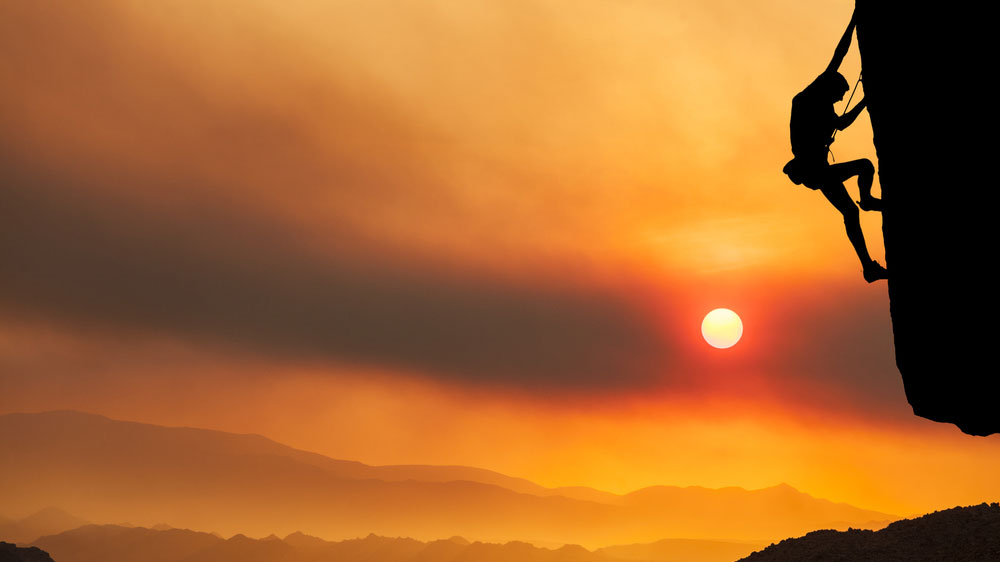 This year, I made the decision to give up sugary goodness for Lent. It was a big decision for me as I haven’t really done anything for Lent before and I typically LIVE off of sugar. It was the most difficult two and a half days of my life. Yes, just two and a half days. It was pathetic, but got me thinking and by doing so I have realized a lot about myself.

My first mistake was that giving up sugar was not a sacrifice I made for the LORD, but rather Lent was a convenient time-frame for me to try to overcome my sugar addiction. It was all for personal gain.

Secondly, perseverance was not in my vocabulary.

Most importantly, however, my lack of self-control (and perseverance for that matter) was not limited to my eating. It may have started with poor eating habits, but it became something that seeped into other areas of my life. Sadly, it had become something that I brushed off as a character flaw, as if it was a part of my personality that could not be changed.

How often do we just accept our own shortcomings? We accept the fact that we worry over things that are out of our control, we justify our anger, we ignore our greed, and tell ourselves that our apathy or idleness are simply “resting”. We make-believe that pride is a good thing to have and that we are not bitter, just protecting ourselves from being hurt. We don’t REALLY lack self-control, we CHOSE to watch TV instead of opening our bibles… because we needed to unwind.

Yes, we are only human, but we are also incredible at justifying our flaws. Unfortunately, nowhere in the bible are we called to do that. Instead we are told to:

“Let all bitterness and wrath and anger and clamor and slander be put away from you, along with all malice.” – Ephesians 4:31

“…renounce ungodliness and worldly passions, and to live self-controlled, upright, and godly lives in the present age…” – Titus 2:12

“…hold on to what is good, reject every kind of evil”

“…throw off everything that hinders and the sin that so easily entangles. And let us run with perseverance the race marked out for us” – Hebrews 12:1

We are told to PERSEVERE. We were meant to be better, to combat our flaws, to work to be more like Christ.

“For the Spirit God gave us does not make us timid, but gives us power, love and self-discipline” – 2 Timothy 1:7

We were not called to make excuses for ourselves. We were meant to be productive for Christ.

“For this very reason, make every effort to add to your faith goodness; and to goodness, knowledge; and to knowledge, self-control; and to self-control, perseverance; and to perseverance, godliness; and to godliness, mutual affection; and to mutual affection, love. For if you possess these qualities in increasing measure, they will keep you from being ineffective and unproductive in your knowledge of our Lord Jesus Christ.” – 1 Peter 1:5-8

I can’t say I am the best example to follow all of the time. I still make excuses. I still make mistakes. But I am working to combat my shortcomings. I am training myself to be better.

“Do you not know that in a race all the runners run, but only one gets the prize? Run in such a way as to get the prize. Everyone who competes in the games goes into strict training. They do it to get a crown that will not last, but we do it to get a crown that will last forever. Therefore I do not run like someone running aimlessly; I do not fight like a boxer beating the air. No, I strike a blow to my body and make it my slave so that after I have preached to others, I myself will not be disqualified for the prize. – 1 Corinthians 9:24-27

We all have shortcomings, but what excuses do you make for yours? What character flaws have you accepted that should be combated against instead? How can you train to be more like Christ?